To have the optimal experience while using this site, you will need to update your browser. You may want to try one of the following alternatives:

Archived Commercial Before & After Photos 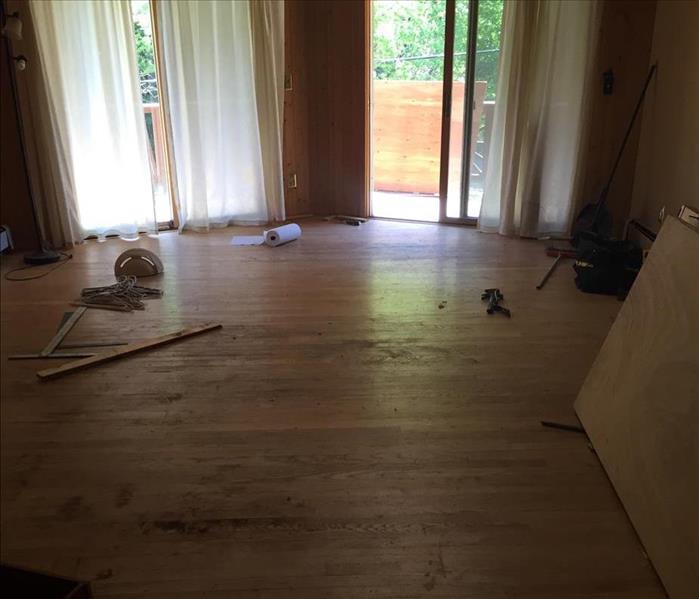 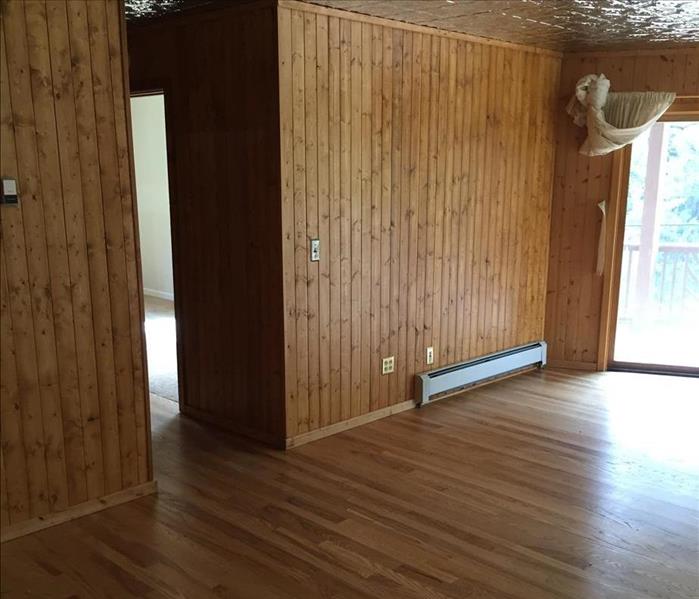 One afternoon we received a phone call from a Littleton, CO resident whose rental home had been vandalized by the tenants. The owner was beside himself because ... READ MORE 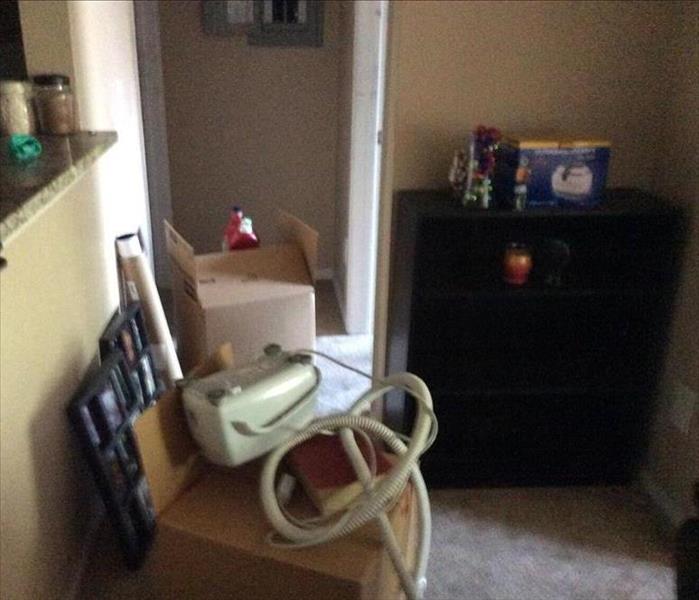 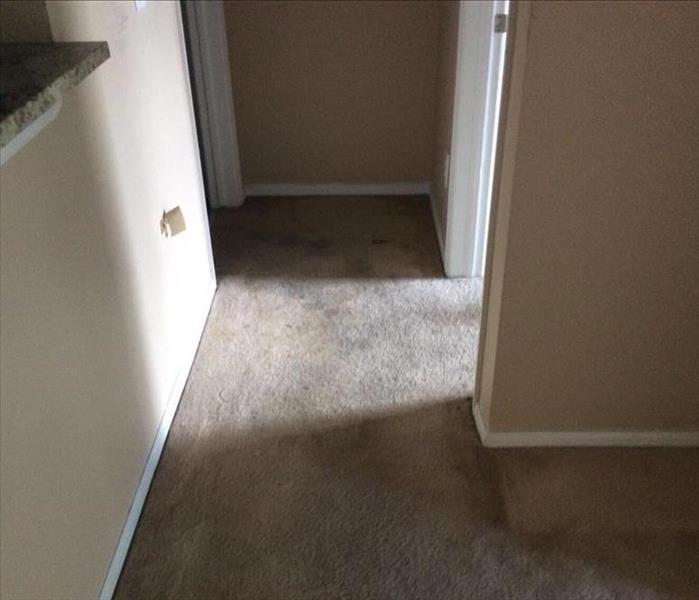 Our franchise received a call regarding an apartment complex fire in Denver, CO. The tenants were unable to pack up their contents due to the amount of smoke in... READ MORE 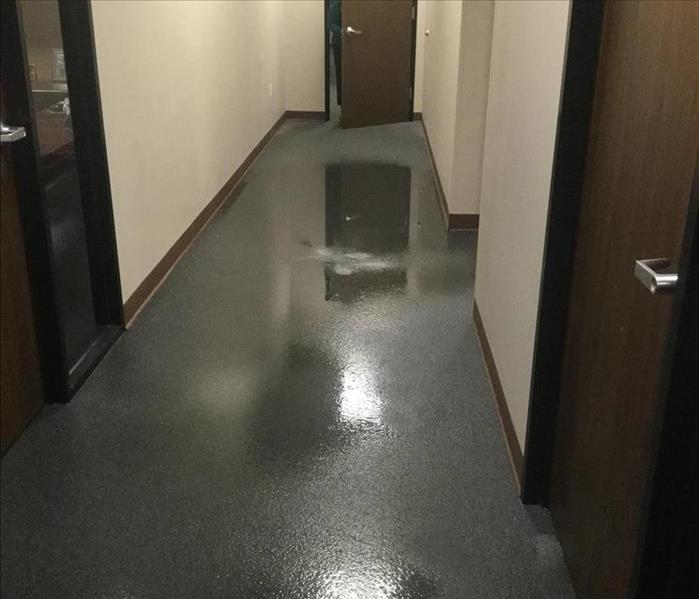 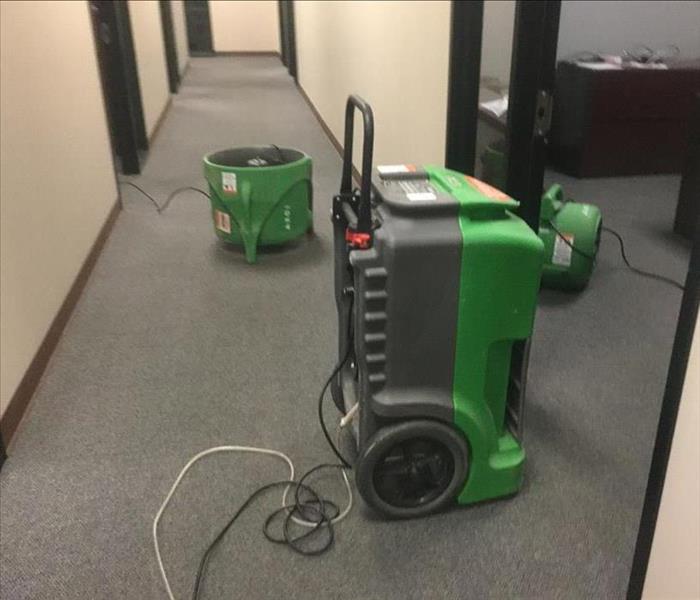 We recently received a call to respond to a local healthcare facility in Littleton, CO. The business had a loss which caused water to quickly rush into several ... READ MORE 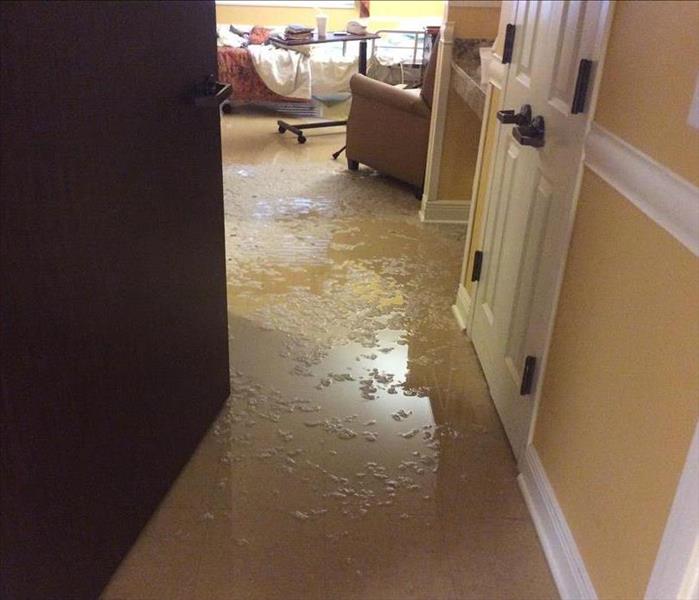 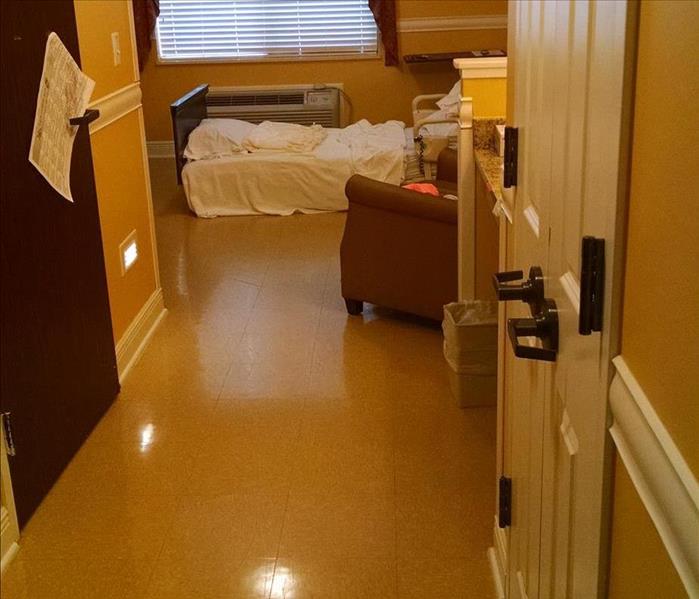 One morning we received a phone call from an assisted living facility in Littleton, CO. There had been a sewage backup which affected many resident rooms, hallw... READ MORE

Water Loss at a Restaurant in Englewood, CO 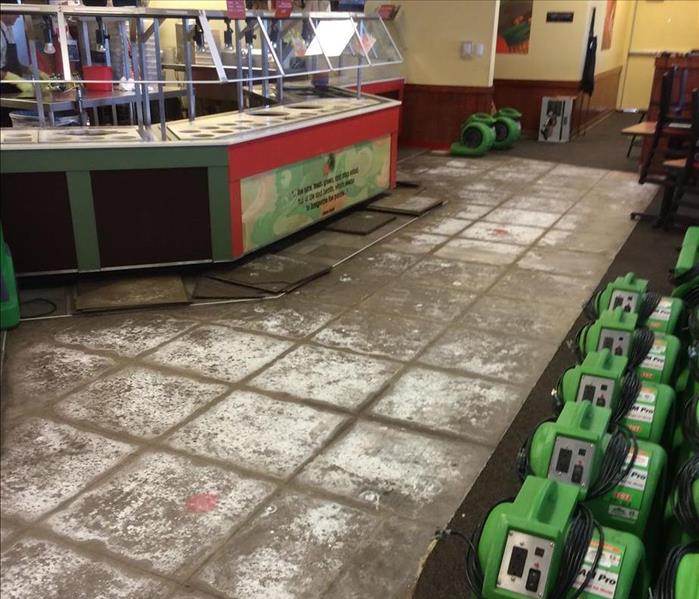 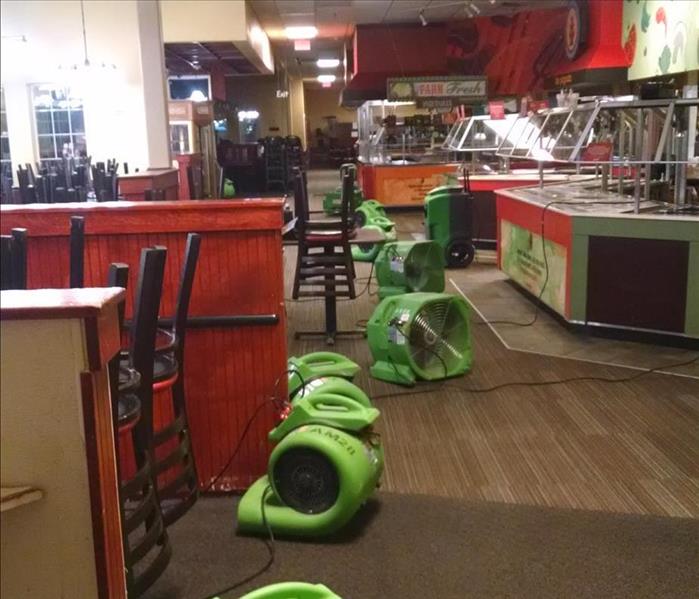 We received a call from a restaurant in Englewood, CO. There had been a sprinkler pipe burst, sending water into the main area of the restaurant, as well as the... READ MORE 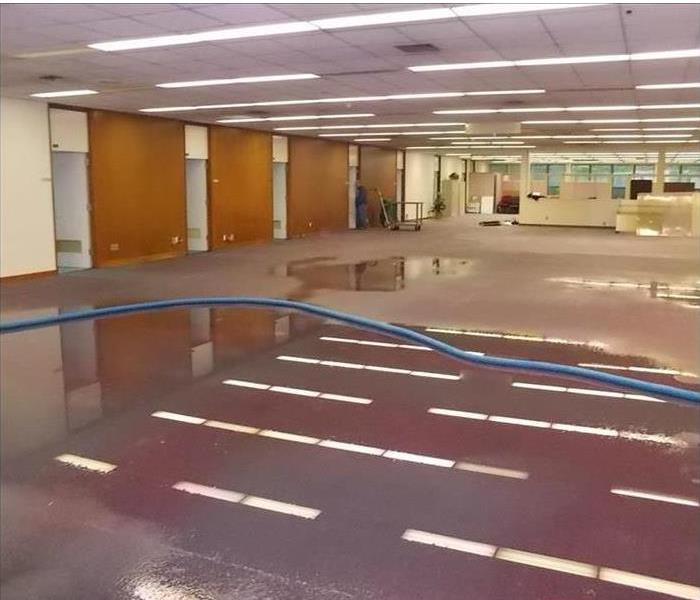 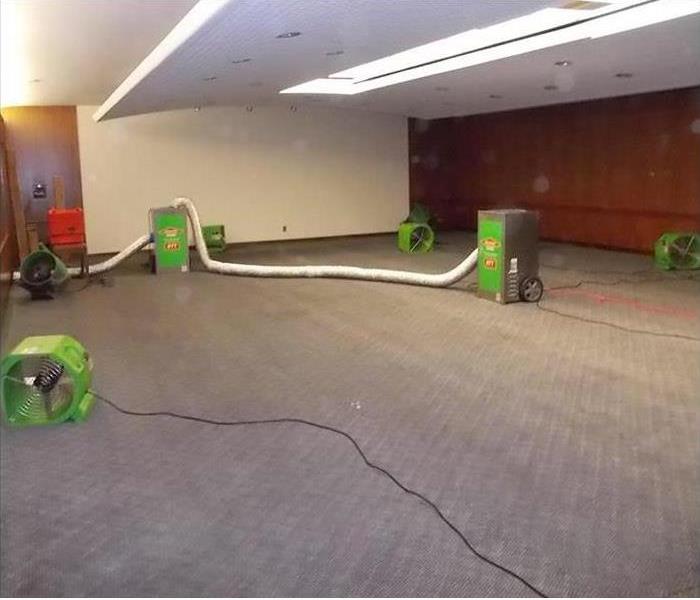 During the night a supply line ruptured in the restroom and inundated the commercial grade carpeting in this Parker Business Center with unwanted water. Since t... READ MORE

Archived Before & After Photos